THIS POST MAY CONTAIN COMPENSATED LINKS. FIND MORE INFO IN MY DISCLAIMER. 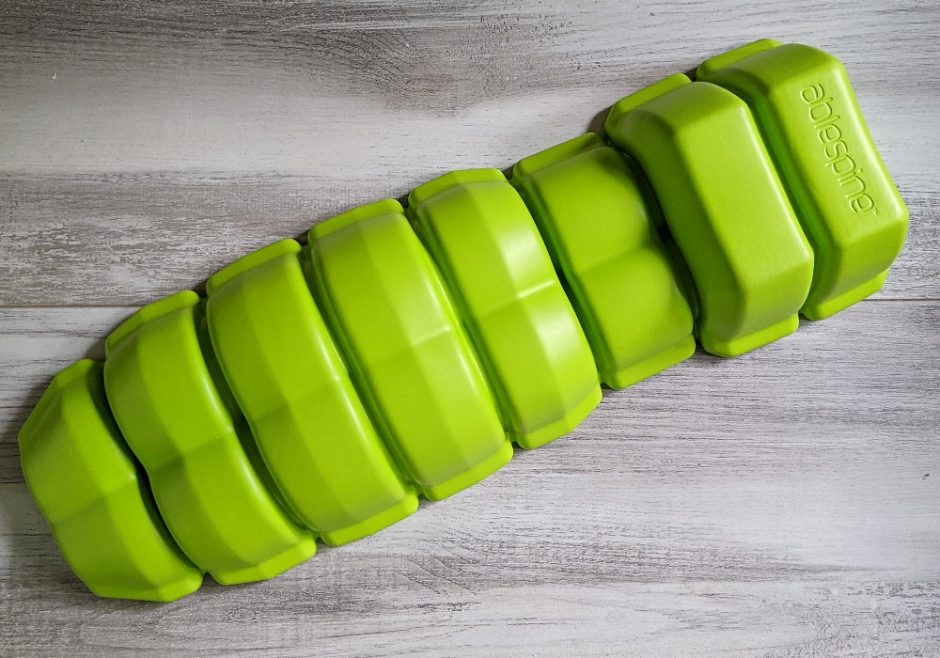 A couple of weeks before Christmas I tried to roll over in bed one night and discovered I had terrible pain in the back of my neck/left shoulder/spine region. One of the perks of getting older – managing to injure yourself while asleep! I managed to get myself comfortable again and hoped and assumed that I would feel better in the morning.

I did not! The following few days were very uncomfortable for me. I couldn’t really turn my head properly, instead having to turn my whole body around to look at something or face someone who was talking to me.

I tried all sorts of things – heat packs, walking, rolling on a tennis ball and even painkillers. Here’s a picture of some of the contraptions I tried:

Each helped a little but nothing made a lasting impact. I must have done some googling looking for what else I could try because, before too long I was cleverly targeted by a Facebook ad for Ablespine.

I had never heard of Ablespine but I checked out their website, watched some of their youtube videos and read some of their reviews – I’m usually pretty thorough like this before committing to buy anything online.

The price was pretty high (around $150) for what looked like a big, green piece of rubber that you lie on…but I was still suffering with this persistent back/neck/shoulder pain and was very tempted to just buy it and give it a go.

Instead, I did what I always do, I decided to sleep on it – after all, who knew? Maybe my pain would be miraculously gone by the morning and I wouldn’t need to spend any money to make it stop? But, alas, sleeping/lying in bed only made my pain worse!

By the next morning I was pleased to see yet another ad for Ablespine in my Facebook feed – it was time for me to take action. I decided I could call it a Christmas present for myself but, if you think about it, the price of $150 would only really be about the same expense as a few trips to a chiropractor.

I ordered my Ablespine on a Friday afternoon and was pleasantly surprised to receive it on the Monday following that weekend! Such fast delivery was almost unheard of given that it was December and Melbourne was still recovering from our long Covid lockdown.

I guess being in Melbourne and the product being shipped from Melbourne helped too. Anyway, I was thrilled to receive it so quickly as I had suffered through a weekend of pain and was really hopeful that this funny looking device could help me out.

To give you an idea of just what the Ablespine looks like, here’s a picture of it next to a tennis ball. See what I mean? It’s a big, lumpy piece of green rubber!

I was a little disappointed that there weren’t any instructions included in the box. I just looked at the picture and tried to align myself on the device as best I could.

I had been putting up with pain for quite some time by this stage so I was willing to persevere through discomfort if it would help to ease my back pain. But, a tiny voice inside me was wondering if I’d just forked out $150 for an uncomfortable lump of green plastic.

I lay on it for a few minutes and then realised that maybe I should go back and check out the Youtube videos again as maybe there were some tips I needed to make this thing work for me.

I rolled off the Ablespine – that was not fun or easy to do either – and stood up. I could not believe how much more freely my neck was now suddenly able to move.

Now I was starting to think maybe I hadn’t been duped out of my money and this was going to work! My pain was not gone completely but it was the best it had been since it had started and my range of motion was so much better.

Later that same day I returned to the Ablespine Youtube channel and watched a couple of videos there. I got a better idea of timing – how long to lie on it for and where to put my arms. I had another go, this time following the video’s suggestions.

I then rolled off the Abelspine – this is still my least favourite part of the process – I find it difficult and uncomfortable to get off the device.

This time when I stood up my pain, which had been peaking at times at a 7 or 8 out of 10 was instantly down to about a 1 or 2! To say I was delighted is an understatement! I could turn my head (almost) freely and the pain was reduced so much! I could not believe that this lump of green, hard rubber was actually helping me so much!

I have used the Ablespine daily and the pain is now pretty much gone – I still get a twinge occasionally, but maybe that’s just middle-age settling in!
About a week after I ordered my Ablespine I received an email from the company which had links to the videos to watch in order to get the most out of the Ablespine.

It seems that the fast delivery was a surprise to them too as I assume you’re meant to get the email around the same time as you receive it rather than a few days later as I did. This would have been helpful, but luckily I had figured it all out by then.

I am not a chiropractor or back specialist and my condition was never officially diagnosed by a medical professional. I took a punt on Ablespine out of desperation and hope that it would help me.

Yes, I could have just gone to a chiropractor, but I really don’t like being adjusted. More than that, I really like to fix things “in house” if I can – I only ever seek professional help if it’s absolutely necessary. If you’re an introverted type like me, you’ll understand!

For the record, I’m not benefiting financially in any way from this review, I just had such a good experience with this product that I wanted to share it with you in case anyone else out there reading this has been suffering from back pain and is looking for a way to help it.

I would absolutely, 100% recommend giving Ablespine a try if you’re looking for a way to ease your back pain at home. It definitely worked for me! I’m still using it every day just to give my back a really good stretch and hopefully help with posture and maybe stop future episodes of back pain before they happen.

Hi there! Welcome to "Mum Knows Best". I am a mum to 3 beautiful girls & I also own and run 5 websites. I know how busy mum-life is and I understand the challenge of juggling. So I created this website to help mum's learn more about what is best for their home, their kids and their lifestyle. Because after all, all we all want is the best for our kids right!?
xx Jolene 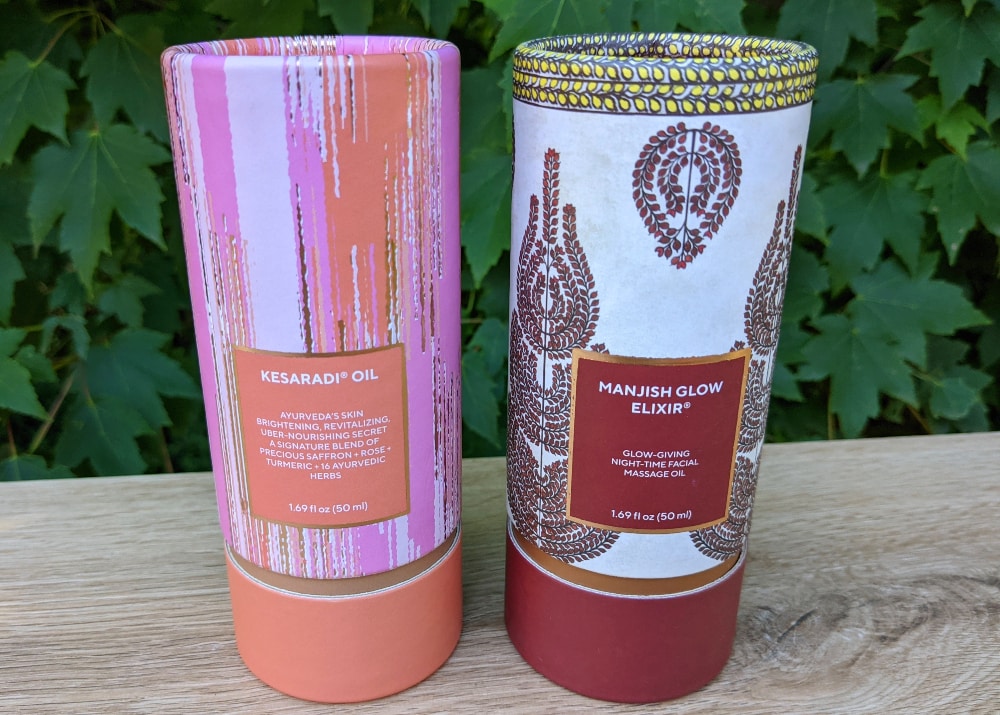 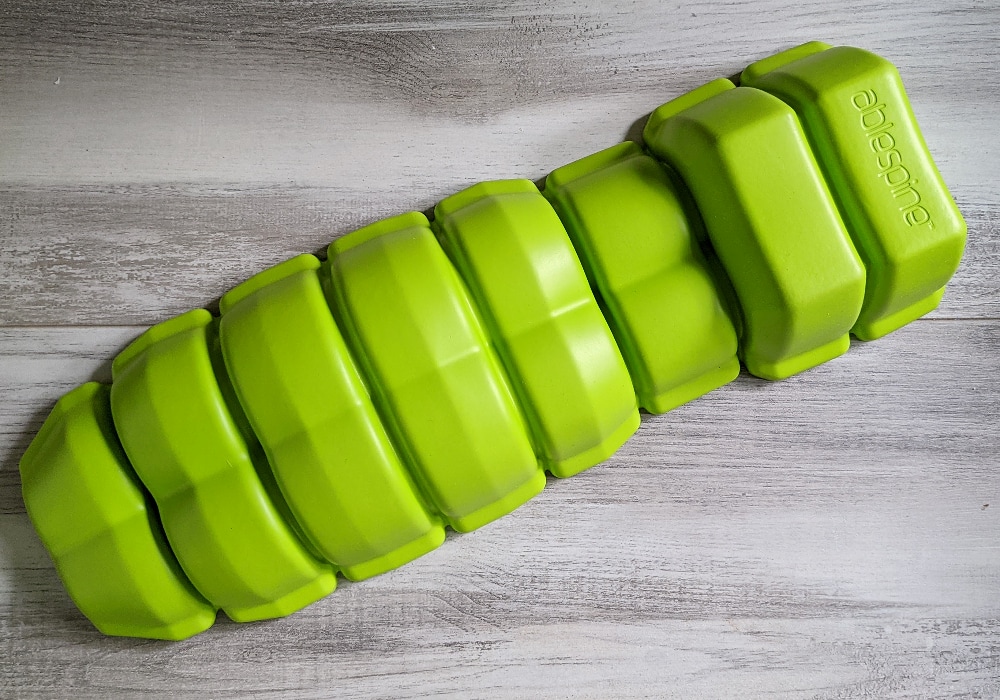 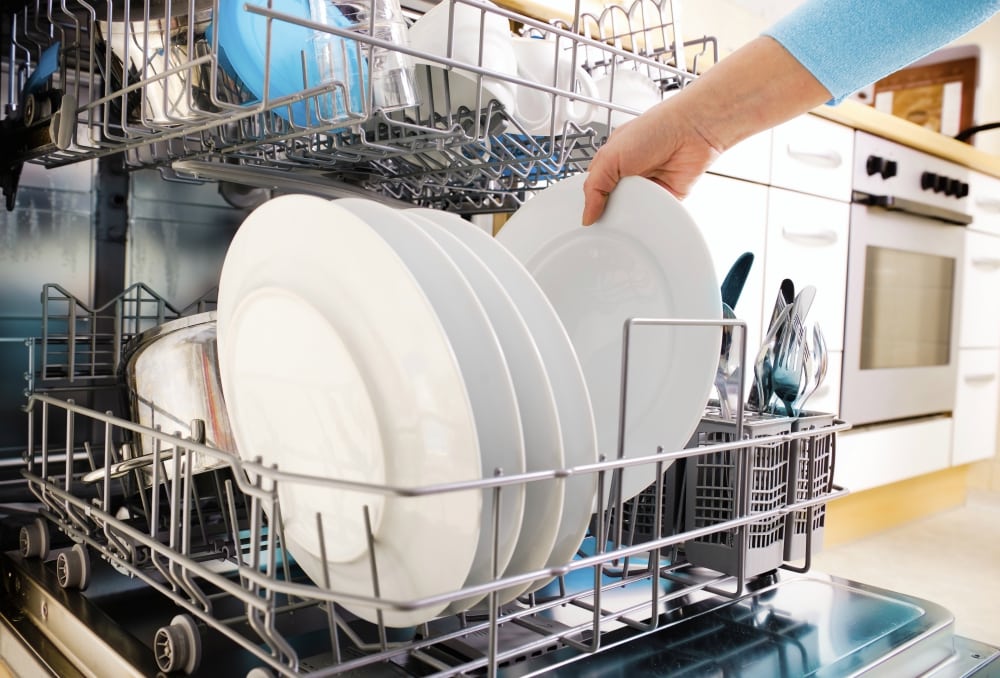 Made with in Australia
My Story | Contact Us | Work with Us
Privacy Policy | Disclaimer
Disclaimer: Mum Knows Best is a participant in the Amazon Services LLC Associates Program, an affiliate advertising program designed to provide a means for sites to earn advertising fees by advertising and linking to amazon.com and its partners. Amazon and the Amazon logo are trademarks of Amazon.com, Inc. or its affiliates.